Posted on November 7, 2014 by Allergy & Asthma Associates of Southern California 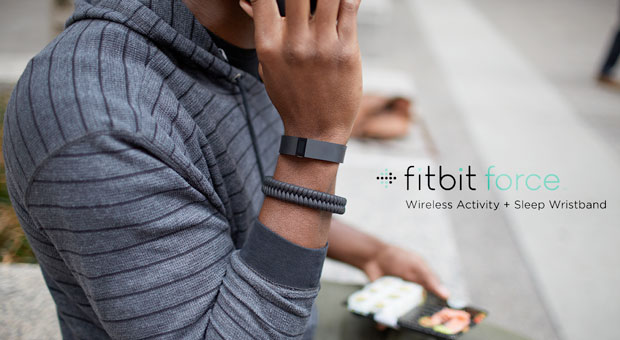 Fitbit recalled its Force wearable back in February after owners reported skin irritation, and it turns out that the skin rash is likely due to contact allergic dermatitis to nickel or methacrylates.

END_OF_DOCUMENT_TOKEN_TO_BE_REPLACED

Posted on November 4, 2014 by Allergy & Asthma Associates of Southern California

There’s a new color of pumpkin in town and it’s teal colored!

Posted on October 31, 2014 by Allergy & Asthma Associates of Southern California 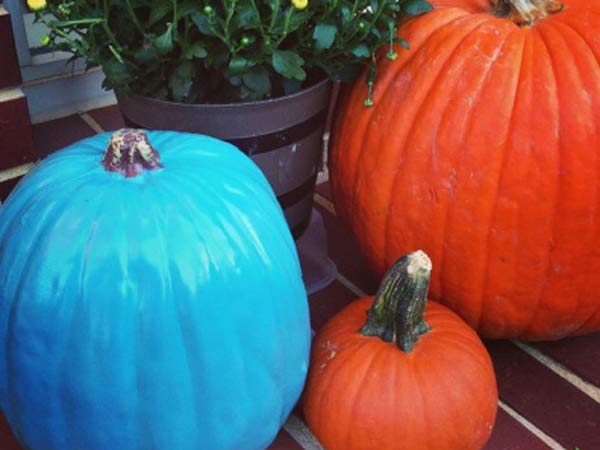 END_OF_DOCUMENT_TOKEN_TO_BE_REPLACED

Posted on October 1, 2014 by Allergy & Asthma Associates of Southern California

A new study on severe asthma and a potential new treatment was published in New England Journal of Medicine in September 2014.  The study is on a new medication called mepolizumab, which is an antibody that can be given subcutaneously to patients with severe, eosinophilic asthma.  END_OF_DOCUMENT_TOKEN_TO_BE_REPLACED

Posted on August 1, 2014 by Allergy & Asthma Associates of Southern California

I came across a research study that was recently published in JAMA Pediatrics that showed that children born outside the United States have a lower prevalence of allergic disease than U.S. born children, after adjusting for variables such as age, sex, race/ethnicity, household income, geographic location, and moving to a new address.  It also showed that the prevalence of allergic disease for children born outside the U.S. increased after living in the U.S. for one decade.

The study was done by distributing a questionnaire for 91,642 children aged 0 to 17 years who were enrolled in the 2007-2008 National Survey of Children’s Health.   The responses of 79,667 participants were analyzed after excluding some children because of lack of health care interactions in the last 12 months.

Why are we seeing this trend? I get this question from patients, family and friends all the time.  I don’t have a definitive answer, but there are different theories as to why the prevalence of allergic disease is increasing and why this might be occurring more in the U.S. than other countries.

One theory that is widely talked about is the hygiene hypothesis.  The hygiene hypothesis suggests that either infections or certain exposures to germs in early childhood may give a person some protection against allergic disease.  In this study, the odds of developing allergic disease are shown to dramatically increase after living in the U.S. for longer than 10 years, suggesting that if there is merit to the hygiene hypothesis, the protective effects may not be life-long.  In addition, there is perhaps a relationship with allergic disease and parental behavior, since having a parent who is also foreign-born seems to give additive protection. For example, the authors suggest that some cultures traditionally use more spices and green tea that have some anti-allergy and anti-inflammatory properties.  The authors of this study also previously reported that obesity is associated with asthma and eczema, so it is possible that living in the U.S. may change behavior that may lead to more allergic disease.   There may be many reasons for why the prevalence of allergic disease is increasing in the U.S, and studies such as these add to the knowledge base so that we can try to pinpoint specific factors that may be worsening the situation.

If you are suffering from any type of  allergy, please call us at (949) 364-2900 to schedule your appointment today. You can also use our online Request an Appointment form to schedule a future appointment.